Catch -up with two of Turfcall's Flat turf trainers to follow


www.racingpost.com/horses/...record_race_form   CachedTrainer Richard Hannon's record by race type. Extensive data providing a breakdown of results over the last 5 seasons, by race type and age of horse plus prize winnings.

CATCH UP NEWS OF "TOAST OF NEW YORK " STILL IN USA

Criquette Head-Maarek is ... In just her second season she became the first female handler to win France’s biggest race, ... She has a particularly good record ...

Summary. Andre Fabre's exceptional record rivals any trainer in the world. A qualified lawyer and the son of a diplomat, he is married to Elisabeth, who was France's ...

Trainer A Fabre's record by race type. Extensive data providing a breakdown of results over the last 5 seasons, by race type and age of horse plus prize winnings.


“Jockeys in the clear after Epsom false- start fiasco" .
Report by Graham Green


"Race voided as riders fail to respond to recall flag. “


“Commonsense approach needs to be applied. “

“NOBODY likes to see races declared void, but at least on Monday the stewards had the good sense to absolve the jockeys of blame. However, it would have been even better had the race not been voided in the first place.


“What I mean by that is regardless of what happened at the start, Humidor should still have gone home as the winner of what was a valuable Epsom sprint.


“Looking at the race on TV it seemed the horse who broke out of his stall early gained only the most fractional advantage. Even if it was deemed he had gained a benefit relative to the other runners, why could he simply not have been disqualified or deemed to be a non- runner? I fail to understand the sense in scrapping a whole contest with the significant costs and losses that entails for connections should have suffered? Some discretion and common sense needs to be applied.


“This is not the first time a horse has smashed out of a stall a smidgeon before its rivals. I have seen plenty of horses doing exactly the same thing this season but none of those races were voided. If a horse hits the gate hard enough the gate will open. That’s why I much prefer there to be silence down at the start. When a starter shouts to the jockeys asking are we ready, sprinters tend to lurch forwards. I’d rather my horse broke slow than break the gate end up giving me a headache.


“At Epsom the jockeys would have had no idea during the race anything was wrong. Normally when there is a false start there will be noise with the cries and shouts coming from the affected jockeys.


“This time I’m told there was no noise. Only a couple of lads, those racing towards the front, would have had any chance of seeing the flagman. The jockeys behind would have had their eyes to the front, not to the side – I hardly ever see the flagman during a race. That’s not a criticism of flagman, either, it’s just we only look for them if we reckon there might be a problem.

“Racing ended up with a big and embarrassing problem on Monday – needlessly so as well. “
“VOID RACE “

Richard Hughes
“Common sense approach needs to be applied. “  From who's perspective?


JMC: George Baker trainer of the winner Humidor is understandably aggrieved. And what about the owners? What about all the work that has been going on over months every day  to get Humidor fit enough to run?


It was a blessing that the man with the flag and whistle didn’t get trampled to death, to stand out on a racetrack in front of 8 five furlong sprinters. Who gave the orders to this flag man to carry out such a task at Epsom racecourse? How many other racecourses are there employing men to carry out such dangerous jobs like this? How do these government people get away with giving such dangerous orders in the first place? How do these government peoples think that they are going to get away with having a man waving a flag trampled to death on a racecourse, hitting the headlines? 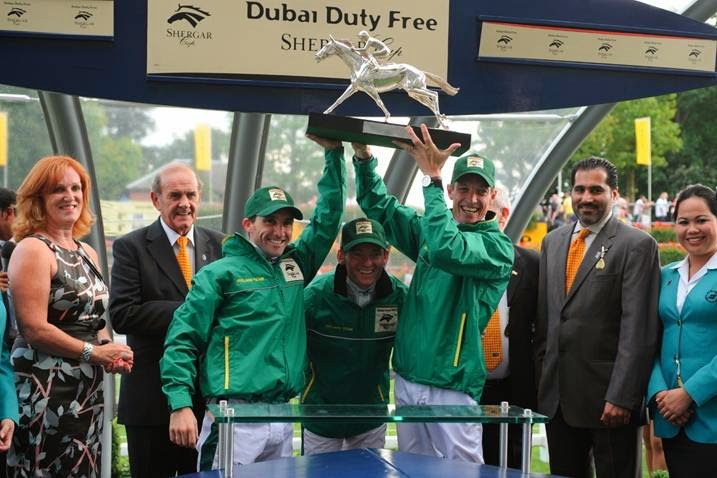 Posted by Turfcall at 22:44 No comments: