racing PLUS
The Weekend Cards in Time Order

FOUR ON THE PROWL

Cheltenham Festival hopefuls lay their credentials on the line this weekend

All the latest news in our 16-page pullout
pointing PLUS
http://racingplus.co.uk/ 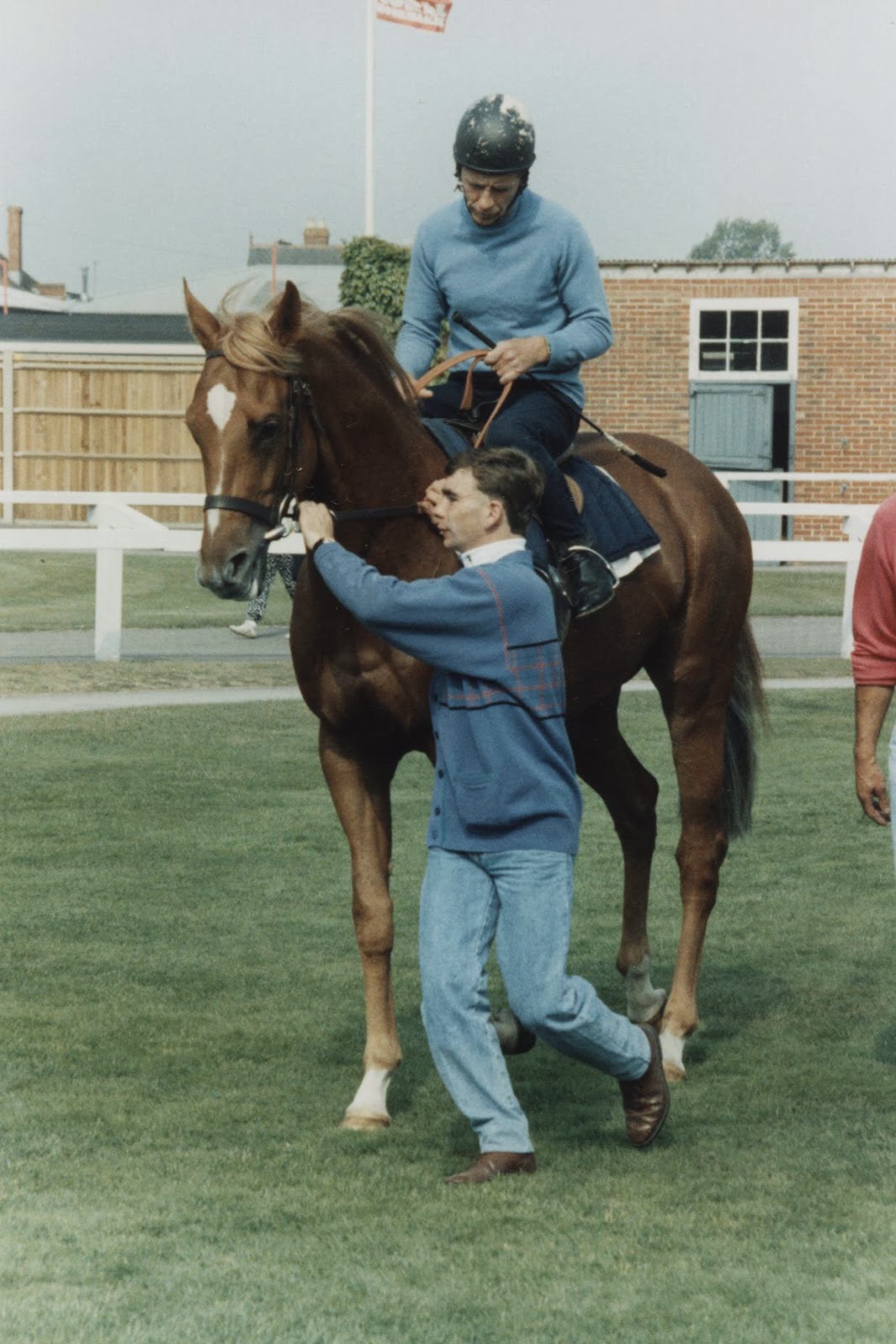 
CLIVE BRITTAIN brings 'MINDSET' into sharp focus in his BOOK


"The Smiling Pioneer" with Robin Oakley


A true horseman's mindset is something else.  But who has one?

Clive Brittain and Noel Fehily for starters. More will be revealed next week

with David Ashforth (Racing Post) and J. Margaret Clarke (Turfcall)
Make no mistake to get the leg-up on these chasers is something else completely, way out of other peoples daily zone by millions, billions of miles.
THESE TOP JUMP TURF RIDERS ARE TRUE ICON'S MAKE NO MISTAKE ABOUT THAT.

Tony Blackburn. The veteran DJ,  who celebrates 50 years in broadcasting  this year, looks back at his life and career. Tony talks about how he became  addicted to valium following the breakdown of his marriage to actress Tessa Wyatt. Other revelations  include romping with a girl friend in Frank Sinatra's flat and saving  fellow DJ  Kenny Everett's life. "
Tony's father was a doctor and his mother a nurse. He phoned them every day from wherever he was.
The humour between these two gentlemen, magic.

Tony Blackburn - Wikipedia, the free encyclopedia
http://en.wikipedia.org/wiki/Tony_Blackburn
Blackburn left Capital Gold in late 2002; he joined 's Jazz FM following the ... He was awarded the 'Oldie of the Year' title in 2003. ... He played himself as a DJ, in an nightclub where sinister forces are ...

Ch4 Team bring us a window into the world of horseracing
7 live races this afternoon  from Sandown Park, Ffos Las and Wetherby.
(Go-Between) (Bridge Over Troubled Water)
http://www.youtube.com/watch?v=q-XCmb6t6Zw


Check out Noel's book of rides this afternoon and watch and see how he gets on
2001 Grand National - Wikipedia, the free encyclopedia


Edmond was the winner of the 1999 Welsh National and was made 10/1 ... Partnered by Noel Fehily, he was towards the rear of the field when caught in a ...


MEETING INFO COURSE MAPSTATISTICSFAVOURITESSIGNPOSTSSTANDARD TIMESPRINT-OUTS
GOING: HEAVY (GoingStick: Hurdle 5.3, Chase 5.4) PRECAUTIONARY INSPECTION 7AM SATURDAY (All rails have been moved in on both courses). (Rain, windy)
Show all racecards for this meeting on one page