JILLY COOPER: an admirer of speed and stamina


Adding to the magic


"What a glorious Royal Ascot, and how one marvels at the dazzling speed and stamina of such beautiful horses.
"But equally, one marvelled at the speed and stamina with which the Racing Post journalists and photographers provided wonderful copy and ravishing photographs of every event the following morning. This added hugely to the magic of the occasion. Thankyou Racing Post. "

whose tolerance was an example to the Church of England.
Candle In The Wind
Elton John
J Margaret Clarke Turfcall Comment
There have been and are billions of young ones past and present around the world leaving school going out into this cruel evil world with no hope of a true life. with no chance to develop and grow just kids left to flicker out fast to be thrown away on the evil scrap heap of life..
http://www.express.co.uk/news/showbiz/485568/Elton-John-on-gay-marriage 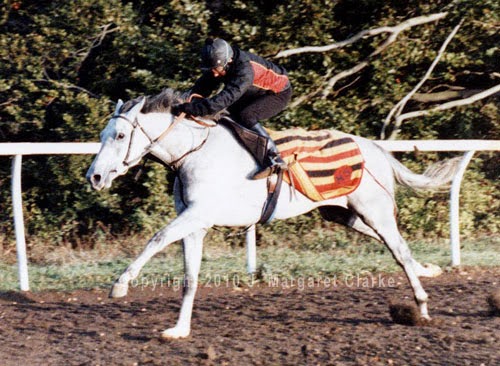