Fans in thrall to mesmerising Moore after Tokyo six-timer
Scott Burton reports direct from the build-up to the Japan Cup
https://www.racingpost.com/news/international/fans-in-thrall-to-mesmerising-moore-after-tokyo-six-timer/309836


Matt Chapman is one of horse racing’s most recognisable characters! Find out about the “People’s Presenter” and what makes him tick.

JMC: Yearlings, and two year old's need the right person on the ground starting out. When ready to introduce a rider in the saddle, that person needs to hold a true bloodhorse literate mark-up Copyright Group 1 rating in the saddle. A tutor in the saddle each and every day over the first twelve months at the very least, is vital:

The End Of Sacred Sunday November 26: 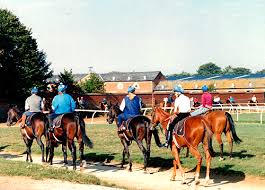 Newmarket the Home
of British Horseracing:

12.15: The Prince’s Countryside Fund Charity Race: Over 7f:
Sponsored by Trade Newspapers: Over 7f: 10 to compete all carry 12 stone:

Manor House Stables is a thoroughbred horse racing establishment situated in Cheshire, England from where racehorse trainer Tom Dascombe currently operates. The stable, converted from a cattle barn by Michael Owen and his wife Louise, began operating as a training establishment in March 2007 with 30 horses in training.

Michael Owen finishes second on his debut in Caldor Prince’s saddle. The 12.15 at Ascot:

JMC: Calder Prince partner Michael Owen finish second. You can tell Michael doesn’t feel quite at ease in the saddle yet.

In his anxiety Michael is not allowing the rhythm of his horses stride to set his own balance and timing confidently from the saddle, through the bridle.

He is not allowing himself to go with the flow of his horses stride - rhythm confidently. This should correct itself naturally in time with more of the right kind of practice, according to how his confidence grows. By riding many different horses on the bridle, always asking riding his horse, changing the pace, and changing the rein fluently.

At present Michael’s horse Calder Prince feels his anxiety, translating it to mean his concentration is intermittent – like sometimes Michael is there asking his horse and sometimes he is not. Like playing an old record that stutters and misses the beat. To dare to ride a racehorse in training on the bridle, from the saddle, means taking up the bridle through the reins, obtaining an accurate fluent give and take balance throughout all the horse’s paces, both in slowing down the pace, and speeding up the pace. Racing to the line today upsides the winner Golden Wedding. Michael stopped riding, stopped asking Candor Prince for more, leaving Candor Prince to drift off the pace allowing Golden Wedding to stride out to win alone easily.

A top rider sits up light on her-his horse to aid access to super fine accuracy and balance, the art of riding a racehorse in training on the bridle.

Michael will be able to find faith in his horses, a little bit further on.

Racing Post Monday January 15th 2001:
“We read of US Triple Crown winner Affirmed’s death.”
Dan Farley’s tribute:     Steve Cauthen's tribute:
DF: “Steve Cauthen mourns the death of Triple Crown winner Affirmed:"
SC:  Affirmed's death, like the loss of a great friend, of somebody who made a great impact on my life and career something I respected every time I was around him. He was probably the most intelligent horse I was ever around. He had a lot of common sense, he loved to run and battle, and he was an easy horse to ride. I just appreciated his company-and I think everyone else around him did. The horse had such class and presence. I could always trust him to give me his best.  I always knew he would run a big race. He was very, very special and everyone he touched was awed by him. He humbled a lot of people. He was such a gentleman, a strong horse-just very dignified. He knew he was the real deal. “

https://www.youtube.com/watch?v=8vzLxycZkD8
9 Sep 2011 - Uploaded by At The Races
We sent Matt Chapman to Manor House Stables in Cheshire where he spoke at length to the stables part ...

Manor House Stables - The Team
www.manorhousestables.com/the_team.html
Michael Owen. Ex-footballer Michael was born in Chester and began his senior career at Liverpool in 1996. ... The joy of owning a racehorse is indescribable, from buying them as youngsters, watching them develop and seeing their first visit ...

Manor House Stables - Wikipedia
https://en.wikipedia.org/wiki/Manor_House_Stables
Manor House Stables is a thoroughbred horse racing establishment situated in Cheshire, England from where racehorse trainer Tom Dascombe currently operates. The stable, converted from a cattle barn by Michael Owen and his wife Louise, began operating as a training establishment in March 2007 with 30 horses in training.

https://en.wikipedia.org/wiki/Manor_House_Stables
Feedback
About this result

www.honestbettingreviews.com/matt-chapman
Matt Chapman is one of horse racing’s most recognisable characters! Find out about the “People’s Presenter” and what makes him tick. 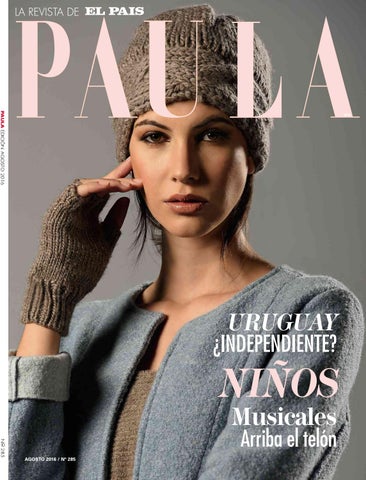