THE RACING POST TEAM
MORE THAN A DAILY PAPER
An invitation introduction guide into the world of horseracing with all the info you need each and every racing day to join in. The paper you cannot afford to miss, get to know the horses and the people behind the horses. You won't be disappointed.


Your adventure into the world of Global Horseracing


Welcome to Nicholas Godfrey (GB) (Racing Post)
John Gosden talks to Nicholas Godfrey
"A Big  Read with the master trainer in your 16-page-weekly supplement
"We have to make every effort to promote racing - we are an entertainment industry and for everyone involved in it,  it's essential. "
GOSDEN ON HOT TOPICS ...
GOSDEN ON HIS STARS ... 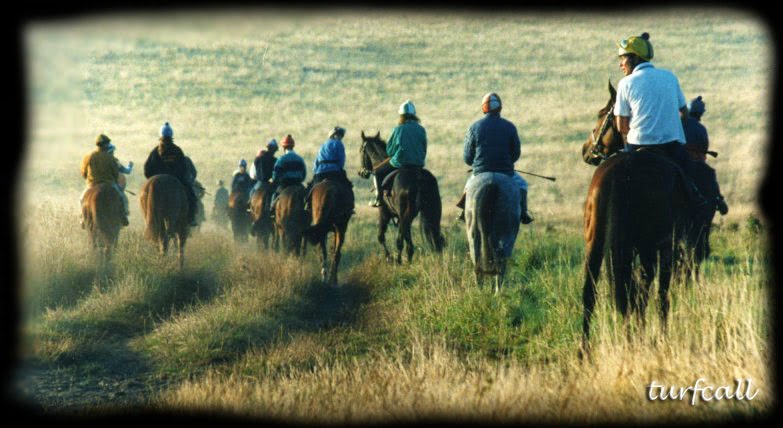 
"Power will get daring ride if given go - ahead. "


"I WILL be gutted if Sole Power misses this afternoon's Darley July Cup (3:50) owing to the ground, but conditions at Newmarket yesterday weren't nearly as bad as I feared after Thursday's rain so hopefully he will get the green light.

"A jockey always wants to ride in the biggest races, and Sole Power gave me one of the biggest thrills of my entire career when winning the King's Stand at Royal Ascot last month. I have been looking forward to getting back on him ever since.

"Punters should be under no illusions about what I'm planning. I intend to give him a very daring ride from the back, and if people don't like it they should back something else.

"I'm  going out there with only one thought in my mind, and that is to win the race - not finish second or third. I might get slated for the ride I give him if things don't work out, but there is only one way to ride him. If they go fast I will have a big chance - if they don't go fast, it won't be possible to pull out ten wide and loop the field. Obviously Sole Power has to cover an extra furlong at , but there is no reason why the trip should prove any sort of inconvenience. If he gets a strong gallop he can be brilliant over six furlongs as he was over five at .

"Slade Power will prove hard to beat, and Due Diligence, who was one of my Royal Ascot eyecatchers, merits huge respect, but I'm genuinely excited to be back on Sole Power. "


Richard Hughes wins his second on day one of the 2014 Royal Ascot meeting on board Sole Power in the 2014 King's Stand Stakes. http://www.racinguk.com/join ...