RAIN HITS BOTH LEOPARDSTOWN AND DONCASTER

THE RAIN HAS COME OVERNIGHT AT DONCASTER:


Frankie Dettori and Johnny Gosden join up with Golden Horn in Ireland this afternoon
5.45 for the Group 1 Qipco Irish Champion Stakes over 1m 2f. The unsettled weather, and considerable overnight rain changing the going, making things far from straight forward for the trainers. May cause non-runners.,in particular Aiden O'Brien's Gleneagles. We will have to wait and see.

PAUSE FOR THOUGHT
FACT NOT FICTION:


“Ever wondered what makes Hayley Turner tick?
TO SEND IN YOUR QUESTIONS; Visit racingpost.com/askhayleyturner
or email editor @racingpost.com
HISTORIC REFERENCE:
JMC: Hayley Turner has made a massive contribution to the wider world  of horseracing against all the odds. She is a truly great little rider. Her retirement from the saddle at the end of this Flat turf season will leave a sense of something missing. http://www.bbc.co.uk/sport/0/horse-racing/34110791

http://www.turfcall.co.uk/turfcall2/about.htm
Clive Brittain Equus Racing Right Zone Timeline
AN ARTIST IN ACTION WITH RACEHORSES
IN PRACTICE AND IN THEORY.
CH4 HORSERACING TEAM
A VITAL RACING RIGHT EQUUS BALANCING ACT IN PRACTICE ZONE
Something that British political, legal, racecourse and horseracing government don't bother about.
Key for all horsemen, racegoer's and punters' particularly to pick up on, and before punters place a bet. The True Racing Right Equus Zone Rules? Where are they? The licensed trainers and jockey's don't know. So how are they to be expected to compete in a race? Everyone has an absolute right to know and understand what these TRUE BLOODHORSE LITERATE HORSERACING RULES ARE ESPECIALLY TRAINERS OWNERS JOCKEYS AND PUNTERS. In all sport there are the true rules set out for each sport worldwide, wherever played, no matter in what country they remain the same. Bar horseracing, a massive government oversight.

Handler - Riders when working on racecourses every day. These true horsemen and true horsewomen need to be properly paid by racecourses when working to present the racehorses to the public on racedays, £200.00 pounds an hour..  Without whom there would not be any horseracing.  Bloodhorse literacy needs to be truly recognised and properly paid for. All  Bloodhorse Literate Achievements have a true purpose. To provide a True Career Handler-Rider Zone with pay to match expertize in and out of the saddle. Racecourses to pay all licensed handler-rider-trainer and trainer-team members who work on their racecourses every day , all  those who care for, and travel with the racehorses every day travelling  the racehorses to and from racecourses, all those who provide and present horseracing to the public each and every day.
ers
JOIN-UP
https://www.youtube.com/watch?v=812HuZl5tEE
As Clive Brittain says " You've got to take the animals into consideration, They don't come out of the box every morning in the same frame of mind. "
http://www.turfcall.co.uk/turfcall2/about.htm

A Warm Welcome to the Bookmaker 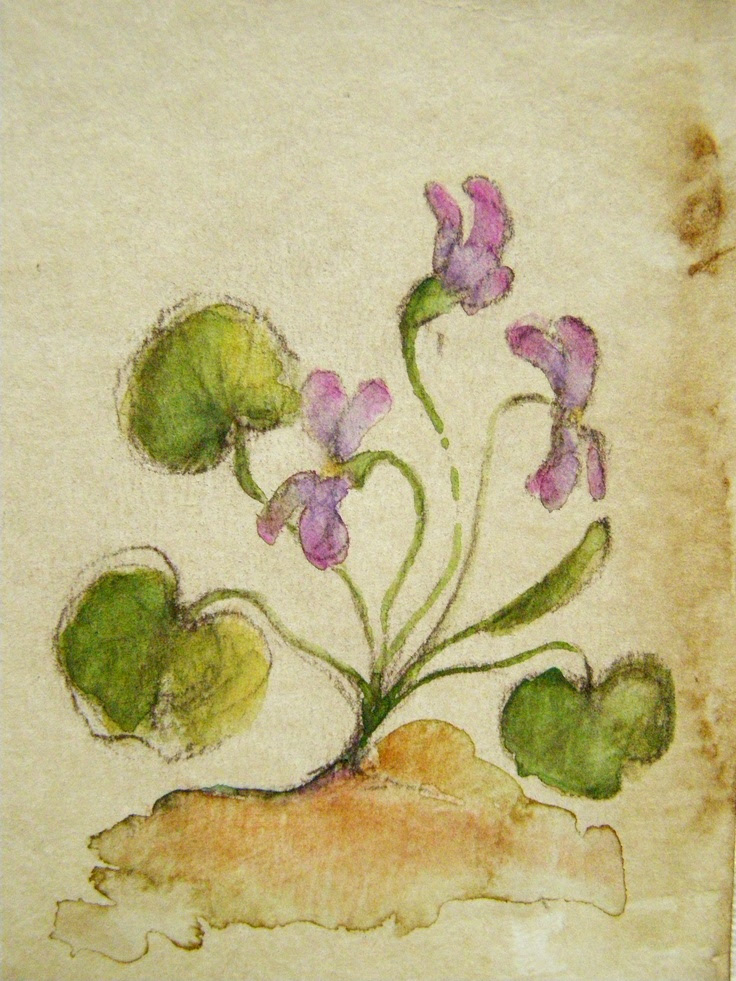