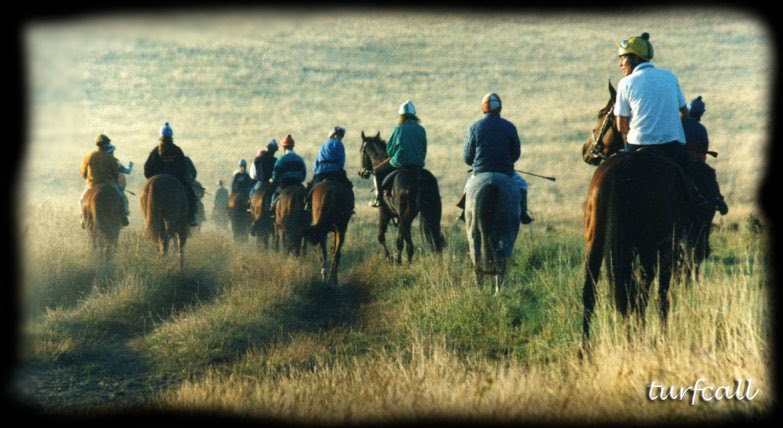 A Christmas baby a warm welcome to another Hannon

Richard Hannon jnr and his wife Jemima have a double reason to celebrate today as their son was born this morning. 19 hours ago
http://www.racingpost.com/news/live.sd


Silviniaco Conti finished strongest to give trainer Paul Nicholls an eighth win in the King George VI Chase at Kempton ahead of favourite Cue Card.


The top two had pulled away from the rest of the field and when Cue Card jumped the second last ahead he looked set for victory.

My mistake there was a Morning Line
a lovely Christmas one hope you didn't miss it as well.
Sadly no CH4 Morning Line Preview this morning but will be back as usual on Saturday December 28th 8am to 9am


British Political, Horseracing and Legal government refuse to recognise that the heart of horseracing is the Equus Zone.  Government's financial greed  left ongoing over the last 76 years cashing in big time each and every year through their own financial greed, a financial rip off  involving billions of people, to include the horses .
These governments have found that they can cash in for themselves big time by refusing to recognizing there is a true Equus Zone that belongs in Britain. Believing they can run British Horseracing without an Equus Zone.
There wouldn't be much going on at this afternoon without the British Equus Zone. That's for sure.
British Political, Horseracing and Legal government found to be practicing theft and deception on a massive scale
Government's rip off "Lip Service" stating that we in have a
multi - billion pound British Horseracing Industry.  Run as a charity.  Without an Equus Zone.

Presented by Equus: Historic Reference King George V1 Chase
The King George VI Chase is a Grade 1 National Hunt chase in Great Britain which is open to horses aged four years or older. It is run at Kempton Park over a distance of about 3 miles (4,828 metres), and during its running there are eighteen fences to be jumped. The race is scheduled to take place each year, usually on 26 December, and features as part of the William Hill Winter Festival.
The event was first run in February 1937, and it was named in honour of the new British monarch, King George VI. It was only run twice before World War II, during which was closed for racing and used as a prisoner-of-war camp. The two pre-war runnings were each contested by four horses. The winner of the first, Southern Hero, remains the race's oldest ever winner. After the war the racecourse re-opened, and the event returned in 1947 on a new date – Boxing Day.
The King George VI Chase is now the second most prestigious chase in , surpassed only by the Cheltenham Gold Cup. Thirteen horses have won it more than once, Desert Orchid has won it four times and Kauto Star has won it five times.