racing PLUS
The Weekend Cards in Time Order
pointingPLUS


"Johnny Murtagh at Lingfield this week with his daughter Caroline

YESTERDAY AT THE RACES


TALK OF THE TRACKS:  LINGFIELD
Graham Dench Page 14
"CAROLINE MURTAGH could manage only fourth behind 11-4 shot TIJUCA in the apprentice handicap  on INDUS VALLEY, her first  ride in Britain, but described it as "A brilliant experience" and is looking forward to returning when opportunities arise.
"Murtagh's father Johnny , who retired from the saddle only last week and accompanied her over from for the day, described watching the race from the stands as "nerve-racking" .
"However, he was pleased with how she performed on the Des Donovan-trained  gelding, who achieved a measure of notoriety  in January when returning from a two-year absence to land the third leg of the huge coup believed to have been masterminded  by Barney Curley.
"Murtagh snr said: It's a lot easier riding them than watching, but that's good experience. You can tell them what to expect, but it's over so quickly and I keep saying it will take 20 races.
"She's had five rides for me at , and I'll give her a few more in the summer. She's on a gap year and will be at college next year. "


6 days ago ... Champion Racehorse Trainer ... DISTINGUISHED jockey turned trainer-jockey Johnny Murtagh has called time on his ... The 43-year-old was Irish champion rider five times and was renowned as a jockey for the big occasion.


Johnny Murtagh (born May 14, 1970) is an Irish flat racing jockey and trainer from Bohermeen, Navan, County Meath. ... Kildare, a school for apprentice jockeys, and got a two-week trial for her son. ... In the same RTE interview, Johnny stated that he knew riding was for him as soon ... Caroline is finished secondary school.

Murtagh is fourth at Lingfield - Sky Sports
http://www1.skysports.com/horse-racing/news/12426/9197845/indus-valley-denied-at-lingfield-...
2 days ago ... It was only a week ago that the giant of the Irish scene announced his retirement ... in the Ladbrokes All-Weather "Hands And Heels" Apprentice Series Handicap. ... Caroline Murtagh, who had claimed a second from five previous rides at ... Unfortunately for Turner, she was found guilty of careless riding for ...

TEAM MULLINS has this weekend. Read all about them in your  Racing Post today yes, yes, yes very helpful info
Check out both: Team Mullins, and Team Henderson's scores so far.
http://www.wpmullins.com/
﻿


CH4 HORSERACING TEAM
A VITAL BALANCING ACT IN PRACTICE
Ch4 Team bring us a window into the world of horseracing every Saturday
Start 1.30pm  - 4.10pm
6 live races this afternoon  from
Sandown Park and Wolverhampton.
(Go-Between) (Bridge Over Troubled Water)

MEETING INFO STATISTICSFAVOURITESSIGNPOSTSSTANDARD TIMESPRINT-OUTS
GOING: SOFT (Soft to heavy in places). (Few showers)
Show all racecards for this meeting on one page

All the work carried out
to make this festival possible 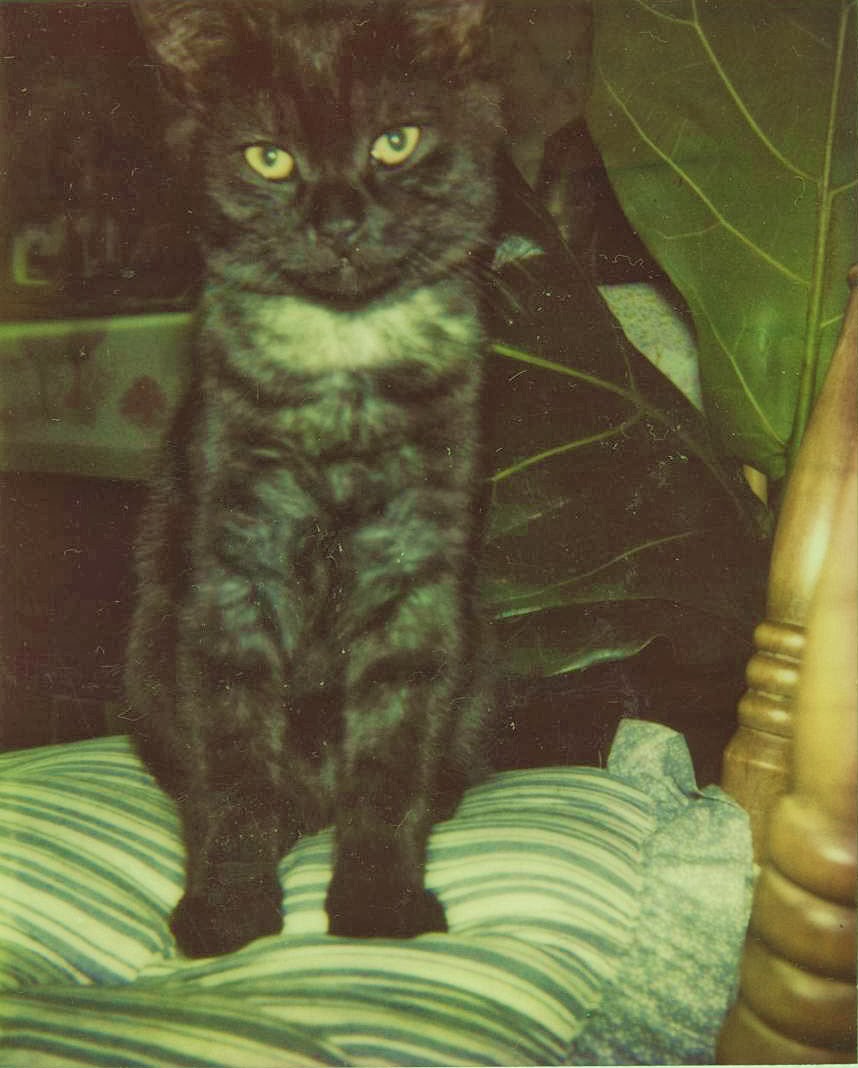