REVIEW OF  OUTSTANDING PERFORMANCES TODAY
19 ran . Winner £39,697
WIN: KIYOSHI partner JAMIE SPENCER  trainer for Qatar Racing Limited. 8-1. Slow out of stalls, raced in rear,  picking up 2f out, took up running  over 1f out, hung veering right when clear, away from stands and all the cheering crowds frightening her. Left the rest of the field behind, did not cause any interference. Ran clear and won easily by 3l+ Jamie found it was impossible to guide her from the saddle on the bridle,  she was overwhelmed by the crowds cheering, she was galloping in get away mode. JAMIE a passenger in the saddle to the line. 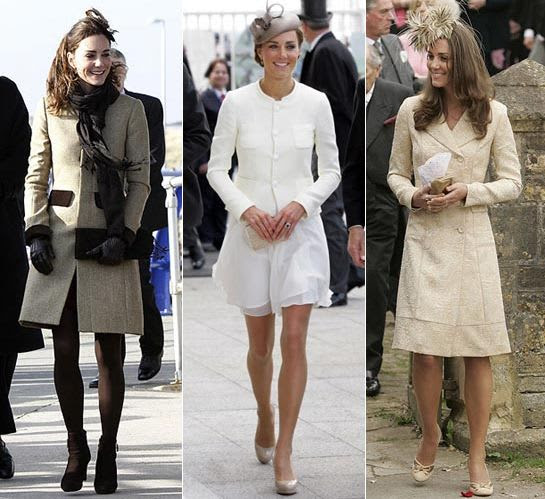 news.sky.com/story/1106351/royal-ascot-all-smiles-as-queen-wins-gold-cup
4 hours ago – The Queen could not conceal her delight as she picked up the Royal Ascot's Gold Cup with her horse Estimate.

By James Burn
ESTIMATE provided the Queen with a famous Royal Ascot triumph when she captured the Gold Cup on day three of racing's most prestigious meeting on Thursday. (9 hours ago)More
CloseClose

By David Baxter
THE rapidly improving Remote continued his progress with a stylish performance to make it three wins on the spin, giving John Gosden and William Buick their first winners of the week. (8 hours ago)More
CloseClose

Day three of the royal meeting attracted a crowd of 61,954 compared to last year's figure of 60,294. Ascot chief executive Charles Barnett said: "It was a tremendous crowd on what proved to a thrilling and emotionally-charged day." (6 hours ago)

Chris Stickels said on Thursday: "I'm going to put on 4mm tonight on the whole track. We might get a shower before racing tomorrow but I can't count on it. It is most likely to rain on Saturday." (7 hours ago)

Please scroll down for racecards

CH4 British Horseracing Team attempting to build that bridge between the bloodhorse literate and the bloodhorse illiterate to enable a far greater understanding of the horses and their minders needs and rights every day.


Ch4 Team bring us a window into the world of horseracing (am) (pm).


There will be many Fair Ladies at today
http://www.youtube.com/watch?v=q5Sq1Pax7h8


The clues are here but can you spot them?

PREVIEW CHECK OUT ALL CHALLENGERS TODAY AT ROYAL FROM
TEAM (Aidan) O'BRIEN and TEAM (Richard) HANNON. TAKE A CLOSER LOOK AT HOW THEY GET ON THIS AFTERNOON. DO YOUR OWN REVIEW AFTER. KEEP IN YOUR REFERENCE FLAT TURF FILE.WITH RACING POST TO BUILD YOUR OWN FORM FILE.


Work began on the ten per cent over lifesize
version in October 2010.


YEATS STATUE TO BE UNVEILED

MEETING INFO COURSE MAPSTATISTICSFAVOURITESSIGNPOSTSSTANDARD TIMESPRINT-OUTS
GOING: GOOD TO FIRM (GoingStick: Stands' side 9.8, Centre 10.1, Far side 10.1, Round 9.3). (White cloud)
STALLS: Straight course - Centre; Round course - Inside
Show all racecards for this meeting on one page