EQUUS ZONE:
The horses and the people who work with them every day come first not last.

http://www.racingpost.com/news/horse-racing/blog-the-worlds-richest-races-but-no-british-ru... n
2 days ago ... Nicholas Godfrey is in Australia for the inaugural Championships, the ... he'll be blogging about his experiences on the far side of the world.


1 day ago ... The Queen's birthday celebrations went off with a bang as 21 mini-cannons were fired off at the Long Walk in to mark the occasion.

Our Queen Elizabeth with various members of her family belong in the Equus Zone as does her American friend Monty Roberts together they have made a mighty true Equus contribution to global horseracing and to the global three day event.


e-Book: The Man Who Listens to Horses (for iOs devices)


The Man Who Listens To Horses 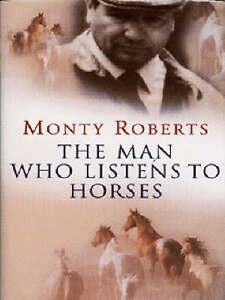