RACING POST.com
Snap up the value when you compare odds and bet straight from our cards

EQUUS ZONE
"EXCLUSIVE VIEWS FROM ’S CHAMPION TRAINER EVERY SATURDAY. "
WILLIE MULLINS (IRE)  has achieved true bloodhorse literacy in his own right  he belongs in the True Global Equus Zone.
"TRUE BHA should look into reluctant National entries
“IT WILL  be interesting to see what the outcome will be when the BHA deals with what happened at the start of the  Crabbie’s Grand National and the fall out involving the jockeys who rode in the race.

“Not for the first time, the start of the race resulted in controversy. It is never easy for any starter to dispatch  a big field of horses for a jumps race, but I thought the riders had formed  an almost perfect line.
"Battle Group, who didn’t want to line up and who eventually refused to start, certainly didn’t help the situation  and you have to wonder whether a horse with a record of playing up at the start and refusing to jump off should be allowed to participate  in such a big race ...
“Most horses want to race and owners and trainers want their jockey’s to be ready to go forward at the start and not to risk loosing valuable ground. If a jockey isn’t keen to line up then the chances are he might not be asked to ride for a trainer again. I didn’t see much wrong when the runners came in to start the National. “ 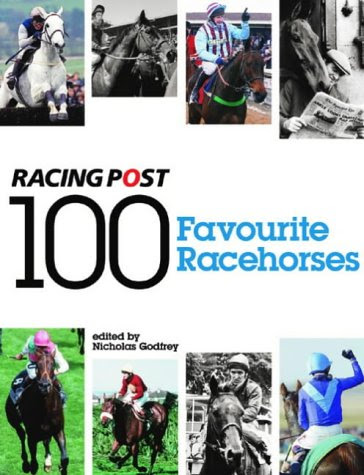