SATURDAY APRIL 12th CH4 THE MORNING LINE 8.00am to 9.00am PREVIEW OF THIS AFTERNOON'S LIVE ACTION FROM AYR AND NEWBURY. START 1.45pm to 4.10pm SCOTTISH GRAND NATIONAL FROM AYR 3.50pm


21 hours ago ... Barry Geraghty paid tribute to bloodstock agent Johnny Harrington after the ... Harrington was training racehorses on a small scale until his wife ...


racing PLUS
The Weekend Cards in Time Order


A MASSIVE EQUUS WORK LOAD CARRIED OUT BY TRAINER TEAMS


That the British political and horseracing government fail and refuse to recognise left on going over the last six decades. Using a bloodhorse illiterate whip rule, and no bloodhorse literate interference rules at all.

http://www.coolmore.com/aidan-obrien/
Aidan O'Brien was the Champion Amateur Jockey of 1993/94, the same season in which he trained his first winner, on his first day as a licensed Trainer. In 1996
* Team (Richard) Hannon (GB)
*Team (Clive) Brittain (GB) 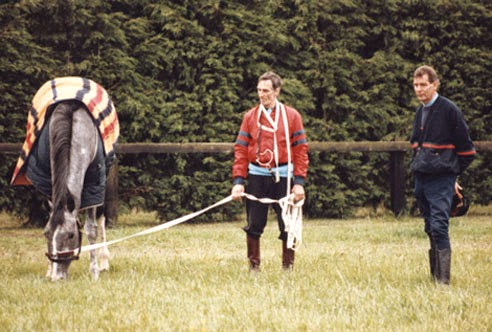 
Clive Brittain (born 15 December 1934) is a British race-horse trainer. He began training as an apprentice in 1949, and on his own as a licensed trainer in the ...


Ch4 Team bring us a window into the world of horseracing

TEAM CH4 EQUUS ZONE GUIDE
EQUUS ZONE STAR GUEST: Lucinda Russell and Peter Scudamore they have three challengers in the Scottish Ayr Grand National 3.50pm.  30 down to compete. Lucinda was explaining about horses  mind-set's. Horses that show a great sense of character. Many show a great mind.. Very very smart horses. If not contaminated by the bloodhorse illiterate that is.


*Clare Balding (Bringing the Equus Zone to life for the public) 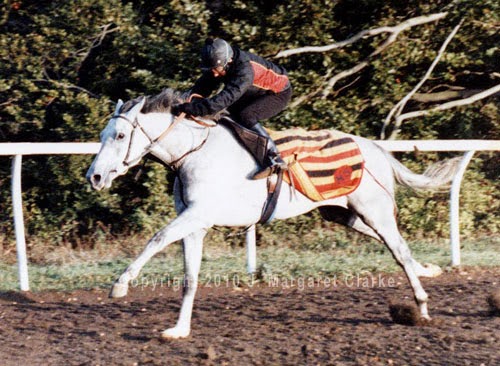